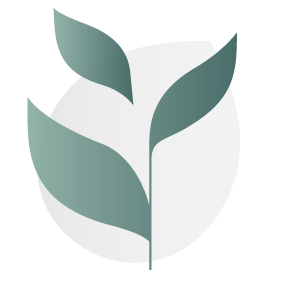 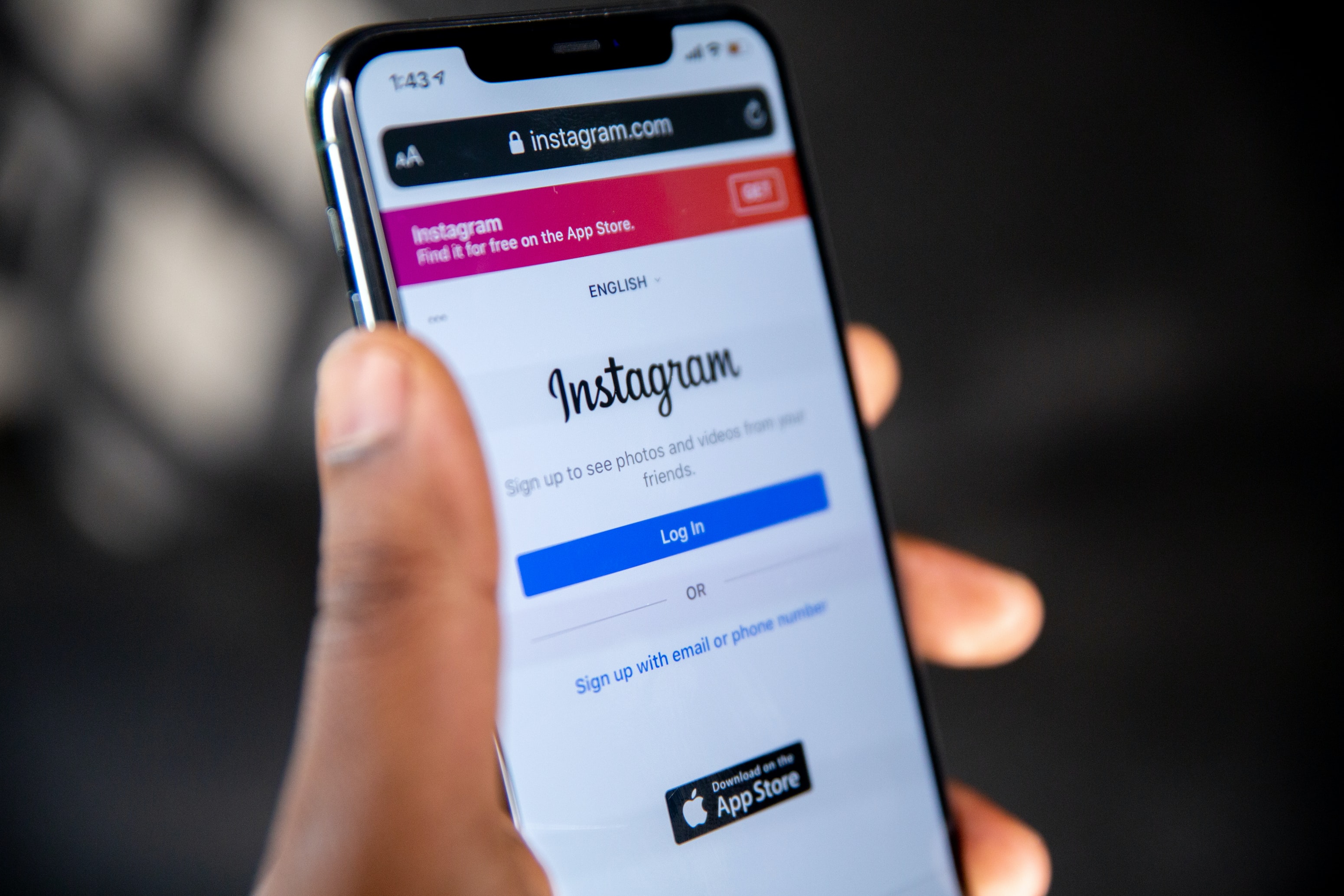 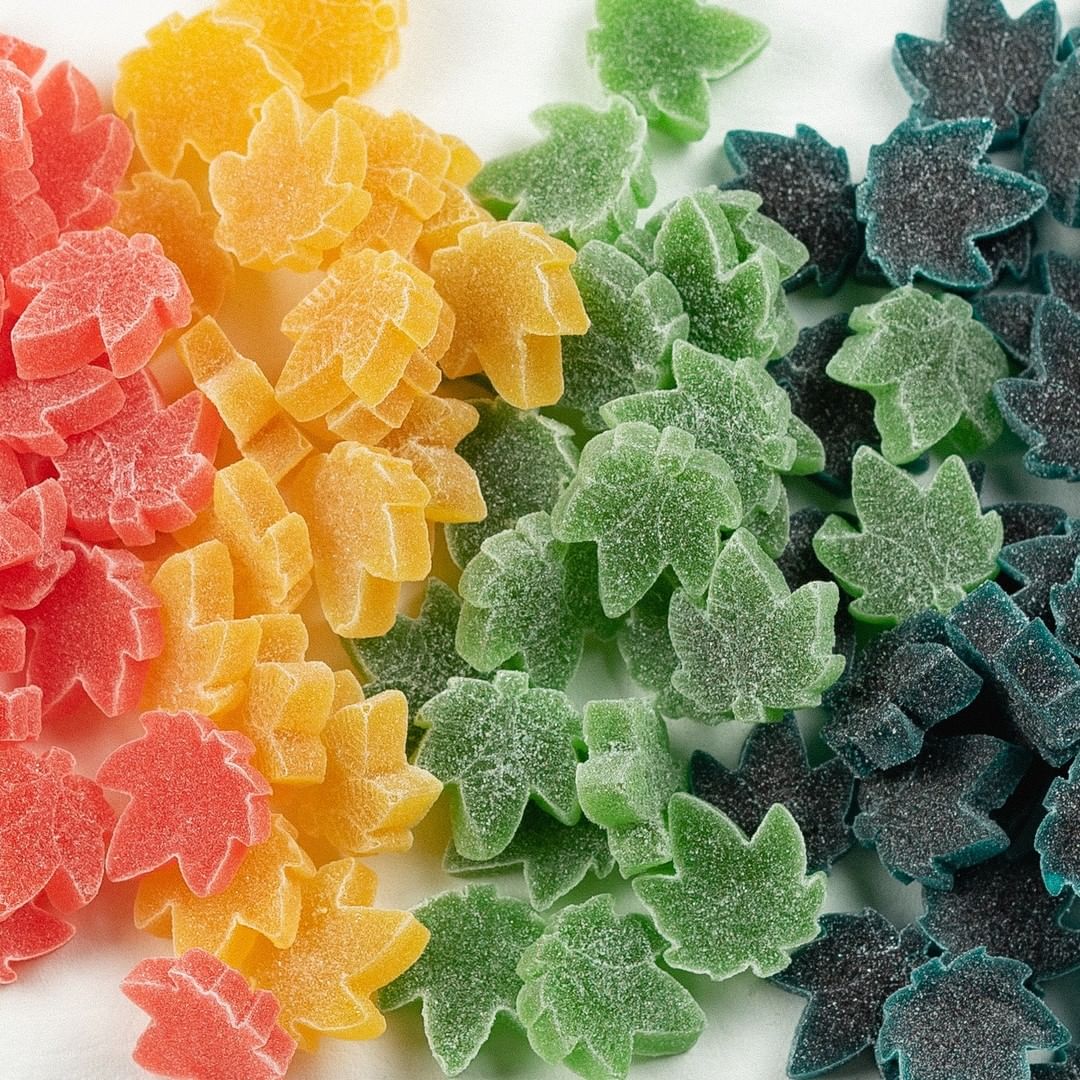 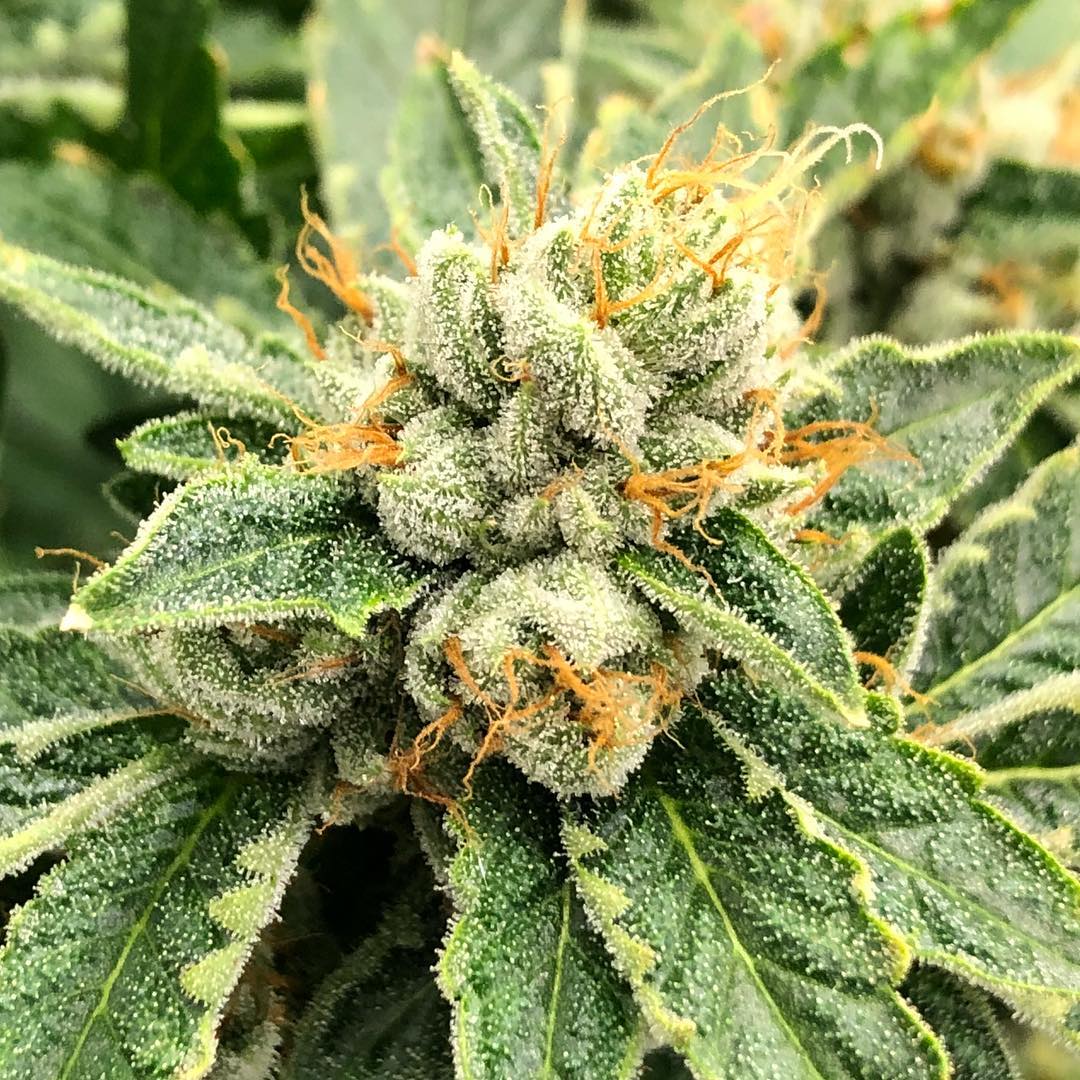 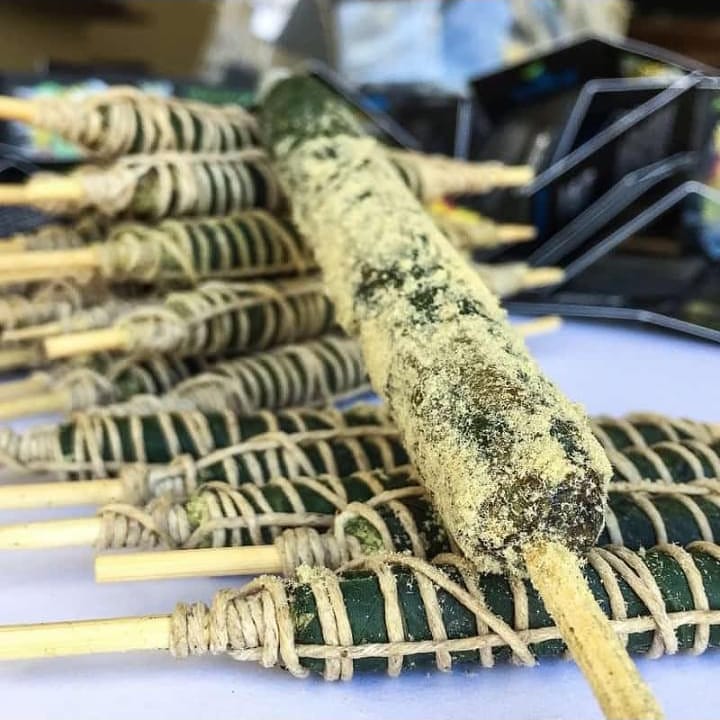 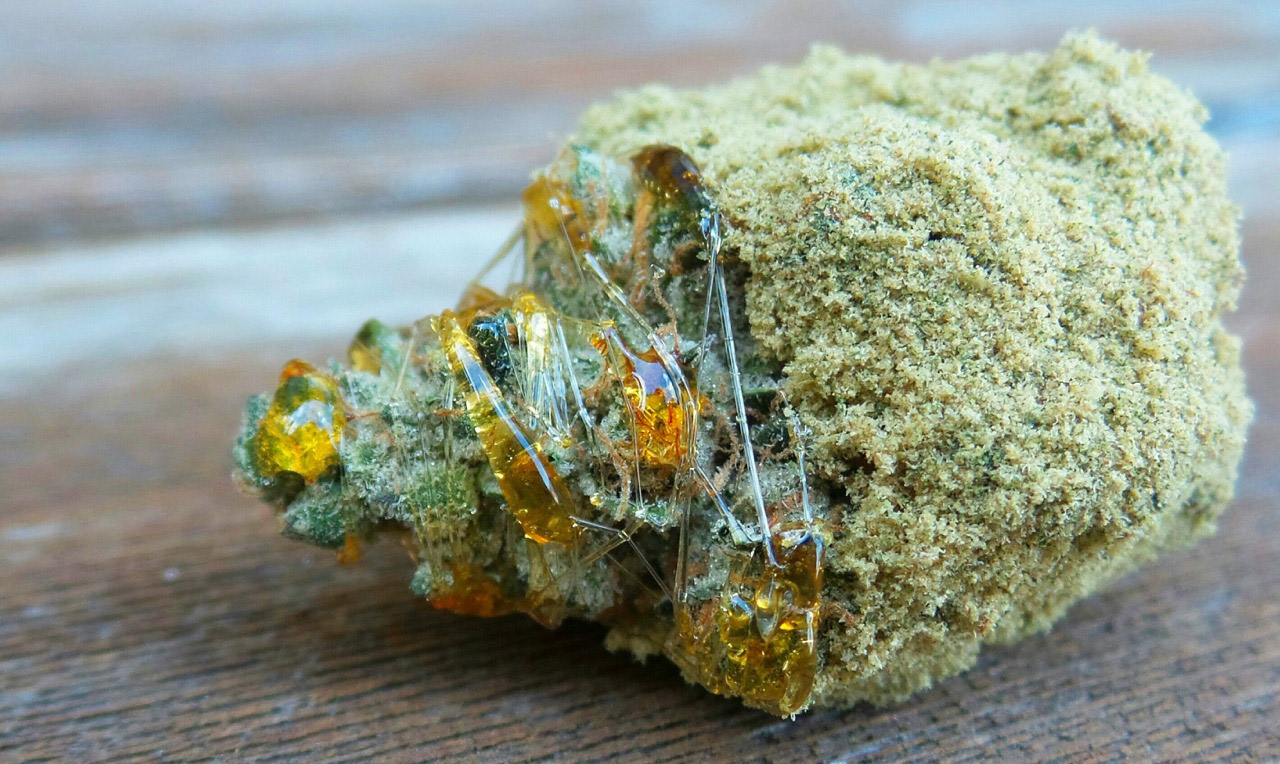 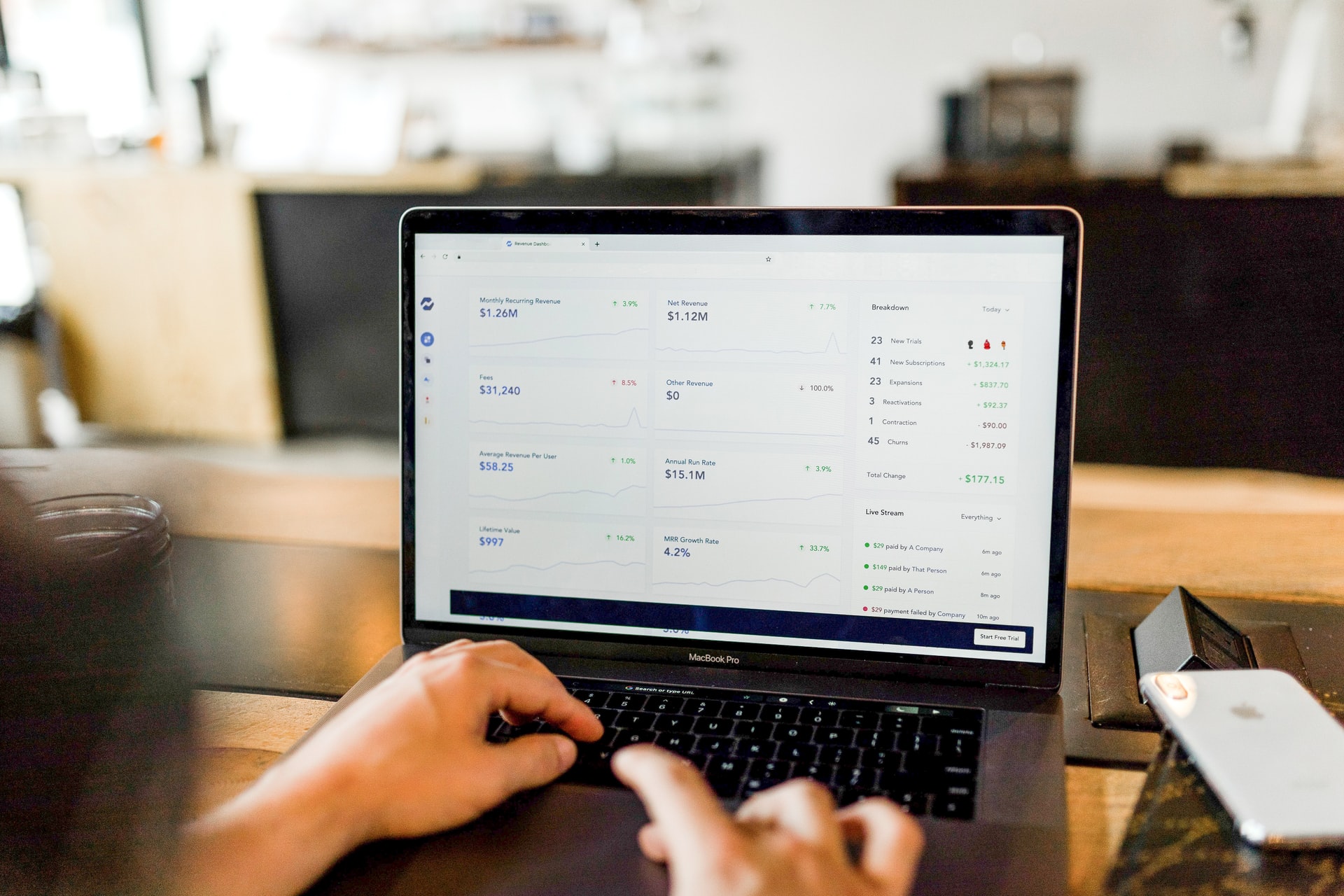 What Does Ganja Really Mean? 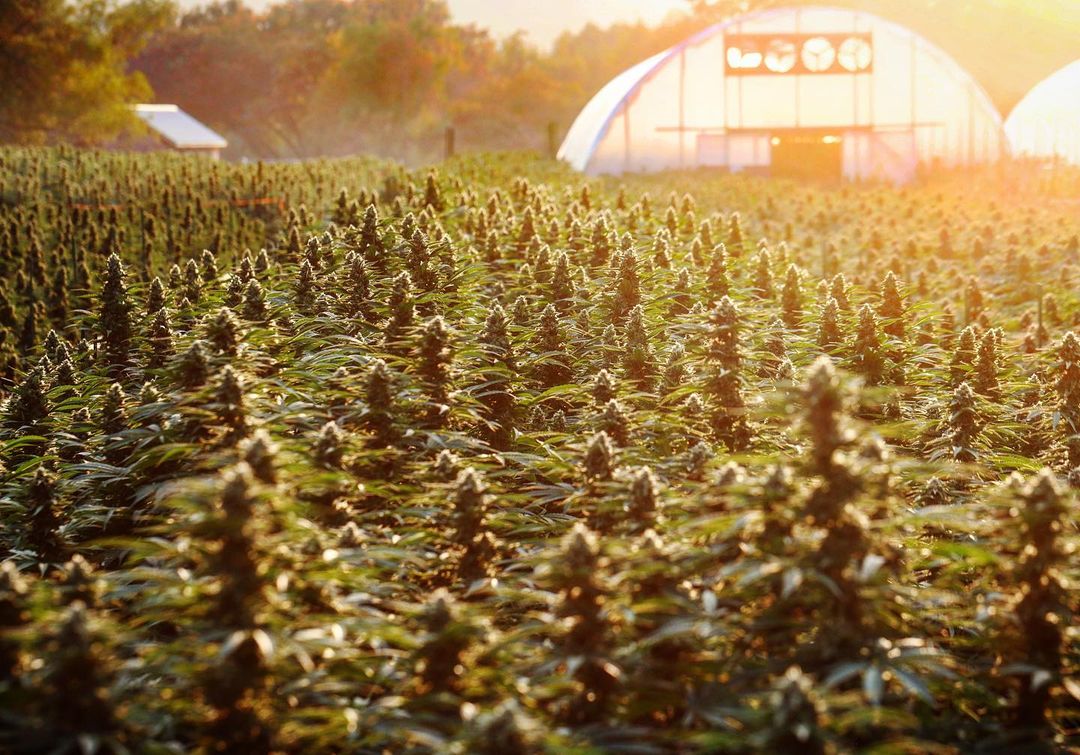 The word Ganja is a Hindi name for hemp, originally derived from the word ganjha, from the ancient language of Sanskrit.

So how did a word with Indian roots become so popular in a Jamaican society? Further, how did the word “ganja” earn its reputation that it has today in our global society?

Before we can understand why ganja is so popular today, we need to know where it came from. You might be surprised to learn that ganja comes from an ancient religious practice called Hinduism.

Hinduism, like many religions, is a diverse religion built upon unique systems of beliefs, rituals and philosophies. Originating from the Indian subcontinent, the religion can date back as far as 2000 BCE.

"Hindus regard cannabis in much the same way as Christians regard the holy sacrament of wine.”

Many of the Hindi holy texts are written in Sanskrit and among these scriptures, several identify cannabis as sacred. One scholar has even asserted that “Hindus regard cannabis in much the same way as Christians regard the holy sacrament of wine.”

The importance of cannabis in religion can also be seen in other local practices throughout the Indian subcontinent. In several regions, deities are offered cannabis as part of ceremonies, similar to practices found in Hinduism.

So, we know Ganja originates from India, but how did it make its way all the way across the Atlantic to Jamaica?

Ganja from India to Jamaica

Brief History Lesson: In 1655, Britain invaded and conquered Jamaica, overthrowing the Spanish. Under the new British colonial rule, Jamaica became an expansive market for sugarcane, which was heavily levied by the labor of slaves shipped from West Africa.

Fast forward to 1838, Britain fully emancipates all slaves in the empire about 20 years after abolishing the international slave trade in 1807. Most freed slaves in Jamaica no longer want to participate in labor-intensive work in exchange for money. Rather they preferred subsistence agriculture which is farming that produces enough food for familial units with little or no surplus.

This then forces British colonial elites to find different ways to exploit plantation labor and migrate thousands of indentured servants from India and China.

Between 1845 and 1917, Britain brought nearly 40,000 Indian indentured laborers to Jamaica. Along with their labor, these indentured servants brought with them their cannabis plants, customs and knowledge of the many marijuana preparations, including the word ganja.

From Jamaica to Rastafarianism

The interweaving of Indian and Jamaican cultures that followed gave rise to the word ‘Ganja’ and its ideology. By the early 20th century, smoking ganja had become common practice among young, black Jamaican field workers.

Over time, Jamaica began to develop a fusion culture from diverse cultures such as the influx of Christian missionaries and the African origin of much of the island’s population.

In the 1930’s the movement forged into what we now know as Rastafari–or Rastafarianism.

Specifically, when we look at major Rastafarian influences such as Bob Marley. Despite being arrested for possession in 1968, Bob Marley continued to consume herb in accordance with his spiritual beliefs.

Though just one of several Reggae musicians who helped introduce the word Ganja into our lexicon, Bob Marley was among the most popular. His use of the word Ganja as well as his love for the plant has helped keep the word Ganja relevant in our culture today.

If you have the time, this is a very informative documentary on the History of Marijuana