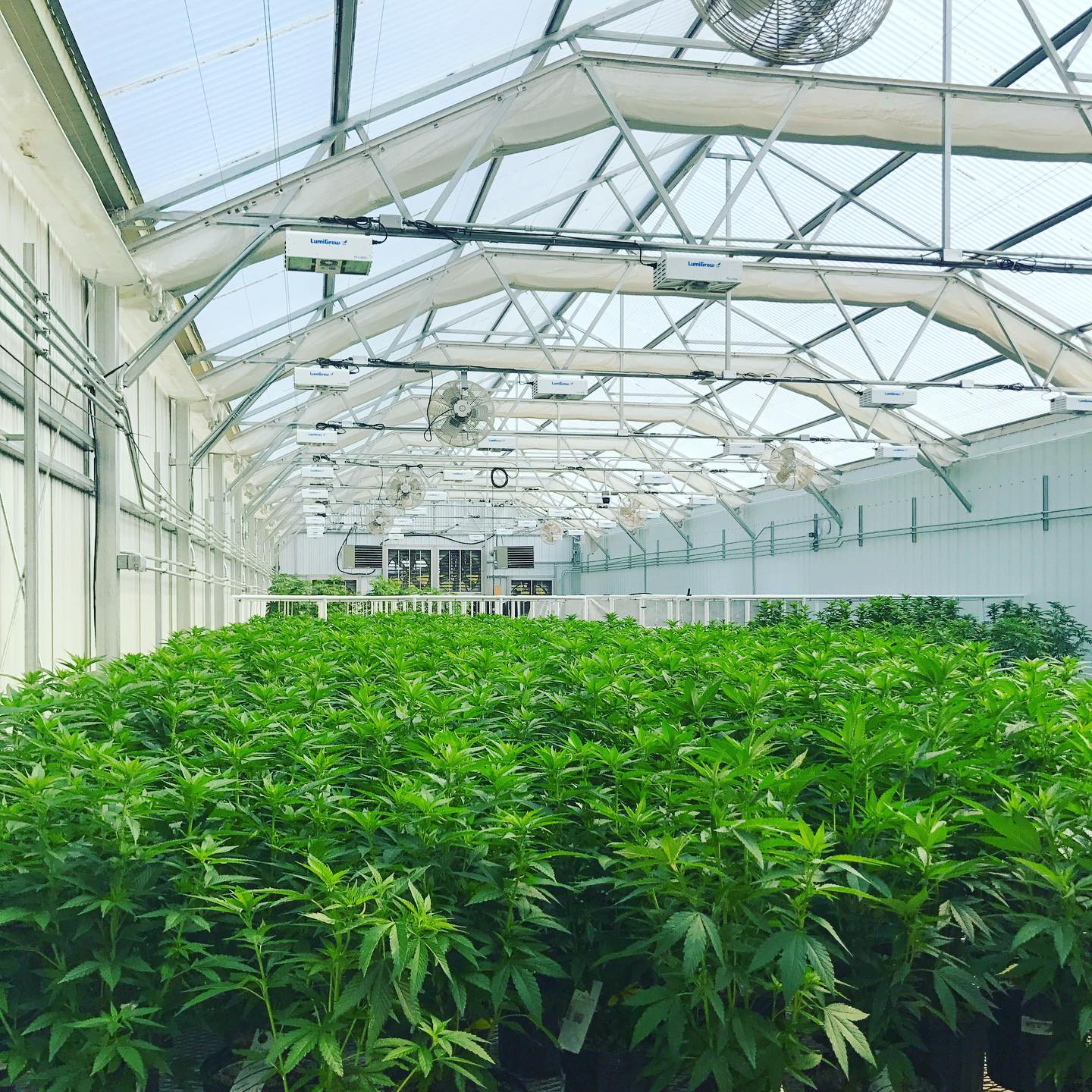 Back in 2012, while researching medical cannabis laws and regulations, we were troubled by the lack of third-party testing required for cannabis or cannabis-derived products. This was unacceptable, so we consulted with some of the original pioneer cannabis testing laboratories, only to find a much larger problem; the testing being performed in other states was incomprehensible and the data was not being validated in any way. It quickly became clear that the cannabis testing industry had major problems; it lacked integrity, ethics, and most importantly, proper laboratory protocol. Modern Canna set out on a mission to ensure that Florida’s medical marijuana patients would receive the most advanced and accurate testing services available in the country. This is why Modern Canna is currently regarded by many as one of the most reputable Medical Marijuana Testing Laboratory’s in the United States.

For hemp clients, the component of interest is almost always going to be cannabidiol (CBD). Quality control testing is imperative.

For the Medical Marijuana Treatment Centers (MMTC’s) who are responsible for cultivating, processing, and distributing medicine.